Vicky Edgar, 73, was involved in a road accident last April on Northway in Maghull, which left her with a spinal fracture, a broken foot, ribs and ankle, a hole in her diaphragm and led to the removal of her spleen.

She was taken to Aintree University Hospital’s Major Trauma Centre for emergency treatment and spent eight weeks there.

The former Clerical Officer, who coincidentally worked in Aintree’s radiology department from 1988 to 1999, was in the hospital’s Critical Care Unit for six weeks of her stay, which is for patients who require the highest level of monitoring and intensive treatment.

Her injuries were so severe that on two occasions she was thought to be close to dying, with her husband, Richard, being called to the hospital.

The Critical Care Unit has a balcony garden for patients receiving physical rehabilitation and for people visiting friends and relatives who need some time to themselves.

As a sign of her gratitude, Vicky, who is now fully recovered and back home, decided to fundraise for the unit and to give its garden a revamp.

She said: “The staff and the services at Aintree were brilliant, not only for me but also for my husband, daughter and son. This was undoubtedly the most difficult period of my life and Aintree’s Critical Care Unit helped me overcome the obstacles and offered invaluable support to my family. I’m so grateful to the hospital for saving my life.”

Richard, who used the garden frequently, said: “It was extremely hard for me to see Vicky like she was, broken and bruised. Having such an accessible and peaceful garden near to her bedside helped me cope with what was a very overwhelming experience.

“Once Vicky was able to return home, we knew immediately that we wanted to give something back to these incredible people at Aintree who work tirelessly to keep people’s lives intact.”

The couple organised a charity night at Holy Rosary Function Room and with full support from its manager Sharon Edwards, sold more than 200 tickets.

Vicky and Richard’s donation of £1,745 has funded a water feature, new benches, plants, pots, lights and other accessories. They recently visited the hospital to unveil the new-look garden.

Diane Taylor, Critical Care Matron at Aintree, said: “I cannot thank Vicky and Richard enough for this lovely gesture – the garden looks a hundred times better. Their fundraising will help so many of our future patients and their relatives in their healing process.”

Vicky’s daughter, Joanne Lackey, works as a Ward Manager at Aintree. She said she was blown away by the care her mother received from colleagues.

Joanne said: “I never thought I’d find myself in such a situation, relying on my friends to save my mother’s life. The standard of care and aftercare mum received makes me very proud to say I work at Aintree. The staff are a credit to the profession and it is a privilege to work under the same roof.”

Get in touch with the Liverpool Health Partners team 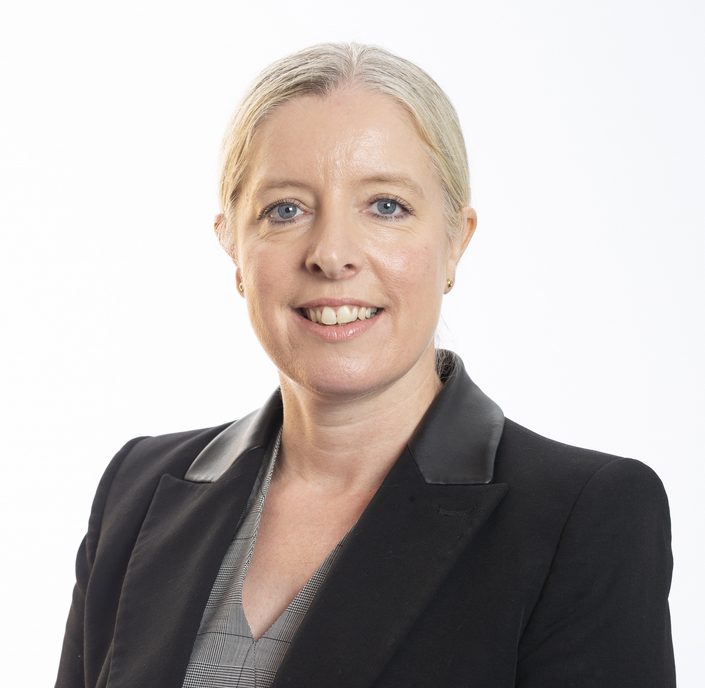 Support for health research across Liverpool and…

END_OF_DOCUMENT_TOKEN_TO_BE_REPLACED
We use cookies on our website to give you the most relevant experience by remembering your preferences and repeat visits. By clicking “Accept All”, you consent to the use of ALL the cookies. However, you may visit "Cookie Settings" to provide a controlled consent.
Cookie SettingsAccept All
Manage consent