This year, Alcohol Awareness Week and Baby Week are taking place at the same time in November.

Traditionally, becoming pregnant and being a mum was associated with not drinking alcohol.

Who has the opportunity or energy to drink with young children? But our drinking habits have changed, two thirds of alcohol in the UK is purchased from off-licensed premises.

This increased availability of alcohol in the home means that drinking might become a part of the daily routine.

We know that although many women stop, or limit themselves to occasional, drinking in pregnancy this effect might not be long lasting. Data from the UK and abroad shows that drinking increases after one-year post-partum and that around 16% of mums report drinking daily.

Given that many pregnant women and mums underreport how much they drink, due to stigma and fear of consequences, this rate may be higher. This is a problem because women are vulnerable to the harmful effects of alcohol at lower drinking levels than men.

There’s growing evidence that alcohol increases our risk of a large range of diseases, including typically female diseases such as breast cancer. Additionally, we know that alcohol can trigger or increase mental health problems, and women quite often report using alcohol to cope with psychological distress.

It is possible that the stresses of modern motherhood may lead some women to use alcohol to cope or to reward themselves at the end of the day.

Even in the absence of heavy drinking, frequent, low level alcohol use can quickly add up, so we’re drinking over 14 units a week (the recommended limit for low risk drinking). COVID-19 provides a good example of the link between maternal drinking and mental health.

Women have reported greater increases in mental health problems than men, and having a childcare role during COVID-19 was a predictor of increased alcohol use in women. On top of the important effects on women’s health, maternal drinking increases risk of a wide range of harms to the child, including fetal alcohol spectrum disorder, mortality, hospitalisation, neglect, physical and mental health problems.

But rather than stigmatising women for their drinking behaviour, we need to challenge the idea of drinking to cope, and provide clear advice and support to women so they can make informed decisions about this alcohol use.

You can hear Dr Rose talk more about this subject in the Suzi Gage Podcast. 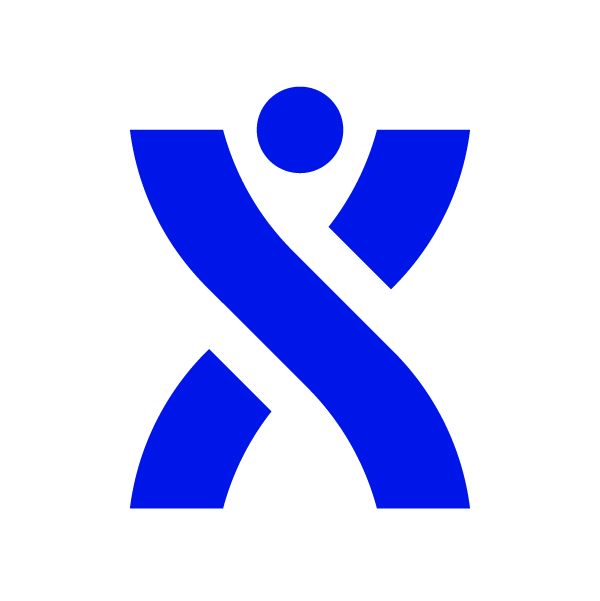 END_OF_DOCUMENT_TOKEN_TO_BE_REPLACED
We use cookies on our website to give you the most relevant experience by remembering your preferences and repeat visits. By clicking “Accept All”, you consent to the use of ALL the cookies. However, you may visit "Cookie Settings" to provide a controlled consent.
Cookie SettingsAccept All
Manage consent